There are no items in your cart yet
discover our coffee
Product is not available in this quantity.

Authentic colombian coffee
Roasted
right In Berlin
On winter Break until the 22.01.23

"Only our best coffee beans, roasted to perfection"

From the green mountain ranges of Antioquia to you by Esteban, Daniel, Juan José and Don Bernardo Lopera, each cup embodies our family values.

Our commitment towards social responsibility and sustainability supports the excellent quality we strive to bring to your every morning.

‍Take your Time, enjoy your cup and explore our projects. 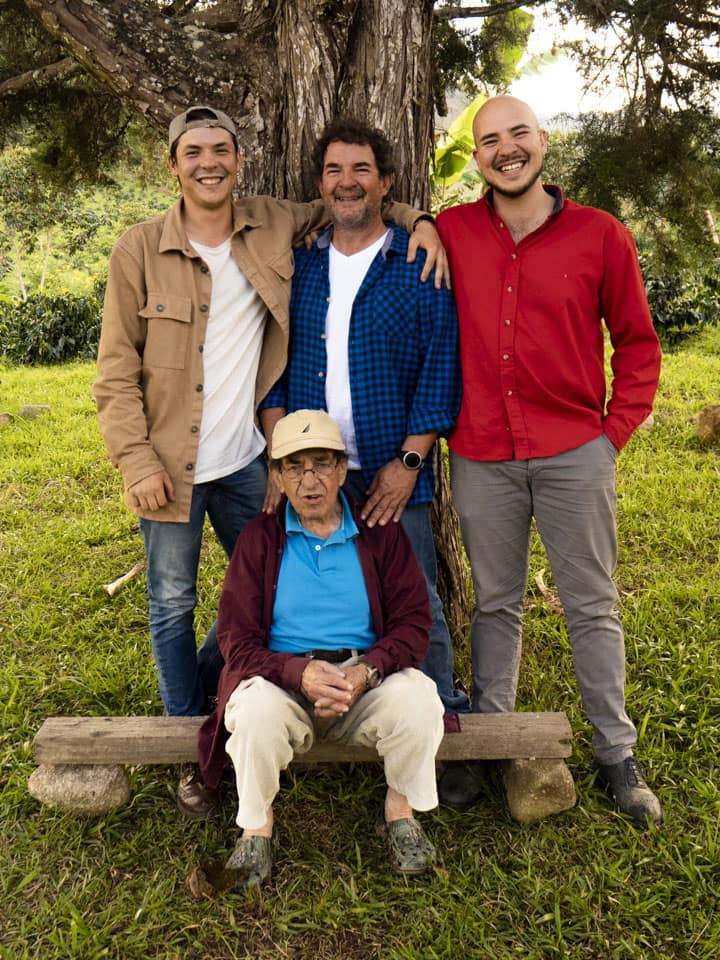 An inherited family passion, passed on from generation to generation

Juan José Lopera has been growing coffee for 3 years. In 1972, Bernardo Lopera, his father, bought the first piece of land belonging to the Finca Linda Laja.

The farm nestles between valleys and hills of Colombia's central mountain range in the northwest of the country and is mostly surrounded by virgin rain forest and other family farms. Its altitude goes form 1650 meters above the sea level to 2100.

The preservation of the rain forest and water sources is very important to the Lopera family. That's why we don't just let it grow, but we have made it our mission to protect it. We plant the coffee plantations in imitation of the jungle in mixed and shady forests, which are designed according to the principles of permaculture. The coffee trees ripen excellently under the protective roof of the shady trees allowing the fruitful flavors in each cherry to expand and mature slowly, as they receive enough moisture to develop optimally and enjoy the temperate climate of Antioquia’s hills.

The coffee that the Federacion of Coffee Farmers of Colombia harvests in this region is known for its quality and richness in flavor and, most is exported to foreign markets.
‍
Also in the community of Santo Domingo, the region of Antioquia where the farm is located it is known among other farmers of the region as a model farm and the Lopera Family support many social projects the region as well as its workers with a conscious commitment towards improving the conditions of female workers. 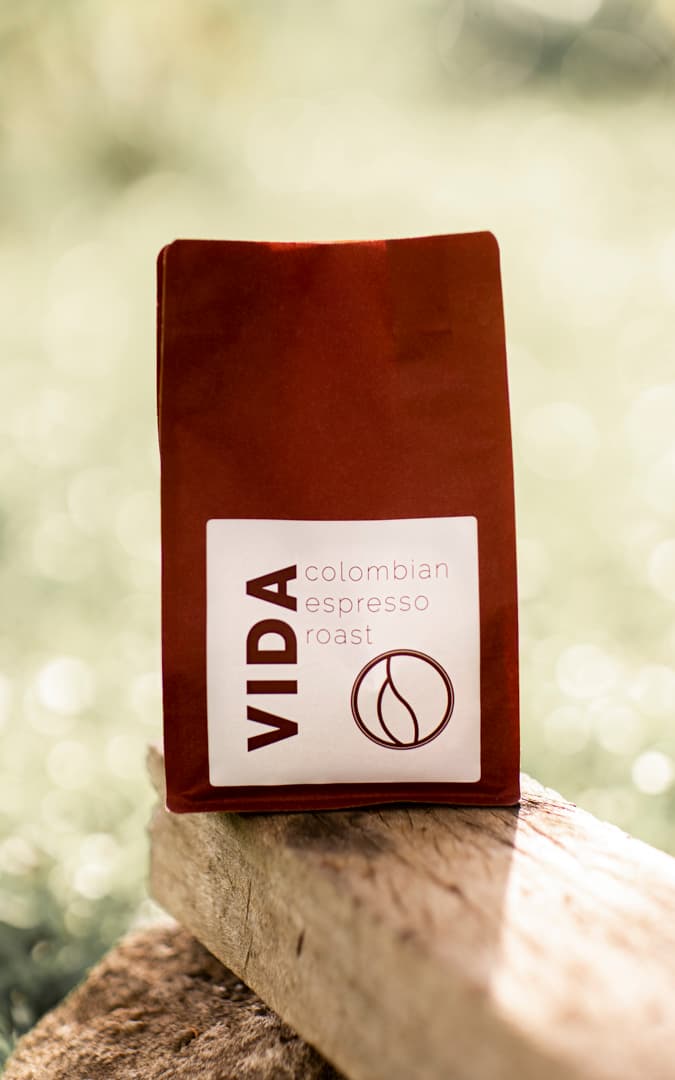 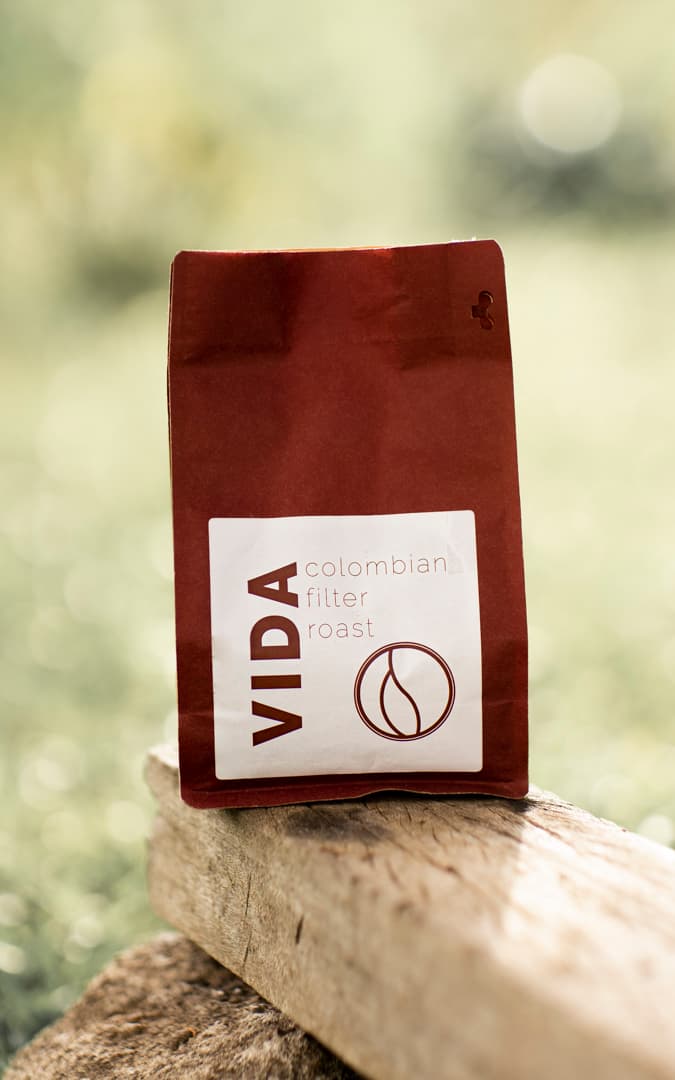 Linda Laja, the Vida Farm and its History

A love letter to coffee.

Thank you! Your submission has been received!
Oops! Something went wrong while submitting the form.
We only send relevant newsletters. You can unsubscribe at any time